James Ross to Serve as THA Board Chairman 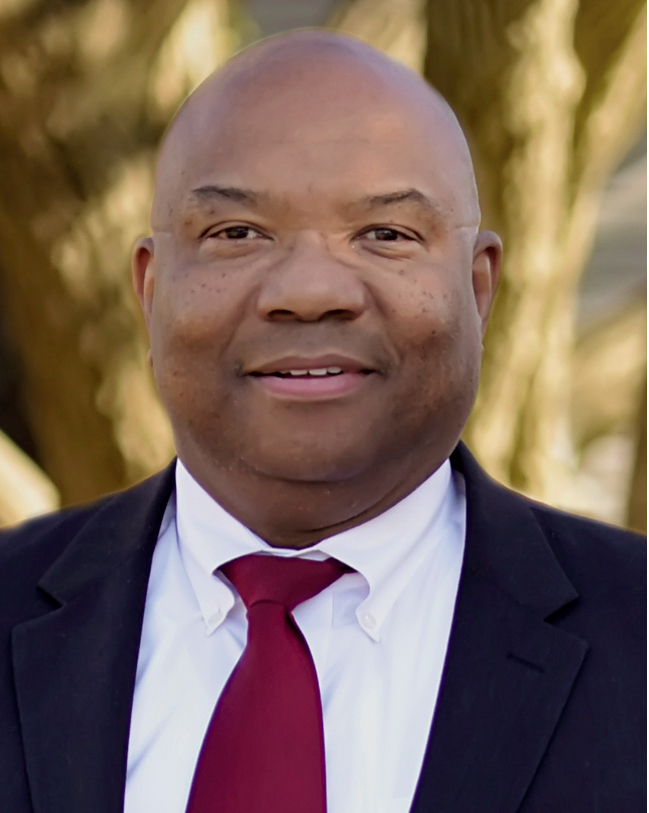 NASHVILLE - James Ross, president and chief executive officer (CEO) at West Tennessee Healthcare, Jackson, recently was installed as chairman of the 2020 Board of Directors at the Tennessee Hospital Association's (THA) 81st Annual Meeting.

He also serves on the Madison County Board of Health, and is a member of the American Nurses Association and American College of Healthcare Executives (ACHE). In 2014, Governor Bill Haslam appointed Ross to the Tennessee Emergency Medical Services Board of Directors.

A member of the THA Board of Directors for many years, Korth was appointed by Gov. Bill Haslam to serve a three-year term on the Tennessee Health Services and Development Agency (HSDA).

Other members of the 2020 Board of Directors include: