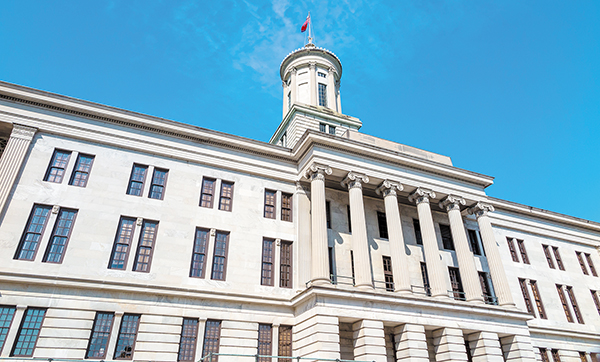 The Tennessee Hospital Association (THA) is working to bring three pieces of legislation to the Tennessee General Assembly in addition to focused advocacy on a number of other issues during the current session.

The 111th Tennessee General Assembly convened its initial session last month. With more than 30 new legislators, a new governor and new members of leadership in each chamber, the session is attracting considerable attention from the healthcare community as well as the media.

The session promises to be a busy time with several major priorities for hospitals on THA's legislative agenda. According to the THA, this year the organization will bring three pieces of legislation in addition to focused advocacy on a number of other issues.
An item on the THA website reports that the three priorities are: