Considerable Surprises May Lurk in 'No Surprises' Legislation 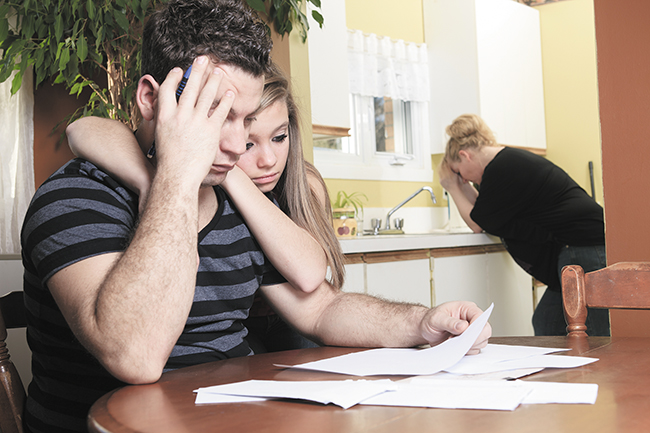 The term "surprise billing" is used to describe the situation when a patient receives a bill for the difference between the out-of-network provider's fee and the amount covered by the patient's health insurance, after co-pays and deductible.

Patients often assume that providers such as radiologists, pathologists, physician anesthesiologists, emergency physicians and trauma surgeons are in-network because the treating hospital is in-network, thus they are "surprised" that the charges are not covered by their insurance. The issue of surprise billing has been hotly debated by the 116th Congress as an estimated 40 percent of patients received a surprise bill in 2018. Multiple pieces of legislation have been proposed and it seems likely that legislation will be passed, although the exact substance is yet to be determined.

There is considerable agreement between the proposals on protecting patients in emergency situations, but there are notable and important differences beyond that agreement. For example, the Cassidy Senate Bill ("Protecting People from Surprise Medical Bills Act") prohibits surprise billing when a patient is seeking non-emergency care by an out-of-network provider at an in-network facility.

The version from the Energy and Commerce committee, (the "No Surprises Act") would allow such billing if the patient is provided with written and oral notice and consent. The "Protecting People from Surprise Medical Bills Act" (HR 3502), would prohibit surprise billing for out-of-network after-emergency care when a patient cannot travel without medical transport, as well as for out-of-network imaging or lab services when ordered by an in-network provider.

The Senate HELP Bill would require that patients receiving out-of-network ancillary services only pay the in-network cost-sharing amount and unstable patients who receive services emergency services would be responsible only for the amount they would have paid in-network. The Senate HELP Bill would also require that patients be given advance notice of any out-of-network care, an estimate of the costs, and referrals for alternative options for in-network care. If a patient is not provided the required notice, the patient would not be responsible for the out-of-network cost.

The Senate HELP Bill proposes to set rates for practitioner or facility based on the median in-network contracted rate for services in that geographic area and does not include arbitration style provisions. The No Surprise Act and the Cassidy Senate Bill incorporate a dispute resolution process (that does not involve the patient) to resolve issues between providers and health insurers when no agreement can be reached between the parties. The American Medical Association is supportive of alternative dispute resolution models, noting successful implementation in several states.

While all stakeholders agree that patients need to be protected from surprise bills, it remains to be seen whether consensus can be reached or what unintended consequences may arise. For example, adoption of a fixed payment standard might incentivize insurers to rely on default payments rather than contract with providers to join networks. The legislation might also lead to broader rate setting for physicians. Myriad practical considerations will also need to be addressed. For instance, the logistics of implementing some of the proposed notice requirements in an Emergency Department seem daunting.

Right now there appears to be general consensus among Democrats, Republicans and the president that the issue needs to be addressed but with the political climate as unpredictable as ever there are probably more than a few "surprises" in store.