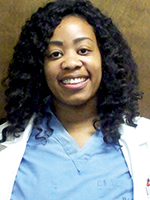 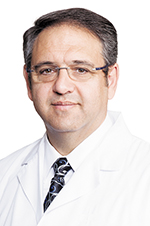 Hayslett, an obstetrician and gynecologist, completed her residency at Meharry Medical College in Nashville. She is practicing at BMG-The Woman's Clinic in Union City and BMG-Women's Health Center of Martin.

Collins, a radiation oncologist, completed his residency at the New York University Medical Center. He is practicing at the Baptist Cancer Center in Union City.