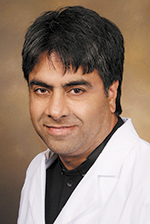 As a part of the diabetes belt, Tennessee has the fifth highest rate of diabetes in America. With 36,000 Tennesseans diagnosed with the disease each year it is no surprise that endocrinologists stay busy. Over the past 16 years in practice, West Tennessee endocrinologist Rauf Baba, MD, has expanded his practice to include a second clinic to meet the growing demand. He has also been able to expand his arsenal of treatments and options for patients thanks to developments in the field.

After completing his medical training in India, Baba came to the United States in 1997 for his internal medicine residency at Nassau University Center on Long Island in New York. It was there that he developed his interest in endocrinology and diabetes thanks to a what he considers one of the best teachers he had ever seen. "I had the opportunity to work under the Chief of Endocrinology for a month," said Baba. "The way he talked about the specialty was amazing and I really connected with him. I was so impressed with his teaching skills and he is who inspired me to pursue endocrinology. I remained at Nassau for my endocrinology and diabetes fellowships so that I could continue to work under him."

Baba said part of the specialty is very cognitive. "It is nice to understand a disease and predict what will happen. A large part of it involves thinking and understanding the patient so that you are treating them both psychologically as well as physically," he said. "As you treat patients for most of their lives, you develop a deep relationship with them and their family which is something else I found very attractive to the specialty."

In 2002, Baba finished his fellowship and moved his family to Dyersburg to start a clinic with Community Health System. In 2011, with both his daughter and son attending a school in Jackson as well as the growing demand for an endocrinologist there, Baba moved his family to Jackson and opened a second clinic. Today, West Tennessee Medical Group Endocrinology is a part of West Tennessee Healthcare.

"There was just such a need for a clinic in Jackson and many patients like to see a doctor in a bigger city," said Baba. "It also made sense for me to be the one to make the commute to Dyersburg with my kids in school in Jackson."

Through the years, Baba says his practice has evolved quite a bit. "When I first started practicing I spent a lot of time talking to and teaching physicians across the state," he said. "All while I still saw patients and the number of those continually grew due to risk factors such as lifestyle, calories, portion size. Today, diabetes is a pandemic with the greatest growth being in Type 2 diabetes. While it is typically considered an adult disease, I am treating more and more kids, and at younger ages. Obesity, genetics and the environment seem to be major factors in the rise of Type 2 diabetes."

Due to practicing in a rural area where there can be limited access to a pediatric endocrinologist, Baba does see patients with juvenile diabetes. Baba says a big part of the treatment is teaching the parents how to deal with and manage it. Often times these juvenile patients end up seeing Baba as adults.

Endocrinology has also seen a great deal of advancements since Baba went into practice. For juvenile patients, Baba says one of the biggest improvements has been insulin pump therapy. "The days of insulin shots and pricking fingers to test insulin levels are going to become almost obsolete as more and more patients are getting their insulin via a pump," he said. "And those pumps just keep getting more advanced and better. Initially even with a pump, patients still had to check their blood then manually put numbers in the pump. Now there are sensors connected to the pumps that detect when the blood sugar is low or dropping so the pump can react to correct it."

Baba says the next generation of pumps will take that another step and will predict what is going to happen so that pump knows what to do before it has to do something. "It will deliver an adjusted dose automatically without the patient even knowing it has happened," he said. "These newer pumps are almost artificial pancreas. They have really revolutionized treatment for juvenile patients."

Other research is showing promise through the use of stem cell therapy which utilizes a patient's own stem cells to induce insulin independence in patients with Type 1 diabetes. This therapy is more about fixing the disease rather than managing it. Other research into CRISPR technology is looking at the genetics of the disease and how to modify the genes causing the disease so that those who carry the gene will not develop the disease.

Medications have also kept up with the growth. While there used to be only a few oral medications available to diabetic patients, today physicians have many from which to choose that can greatly benefit their patients. Sodium-glucose Cotransporter-2 (SGLT2) inhibitors are a class of prescription medicines that are FDA-approved for use with diet and exercise to lower blood sugar in adults with type 2 diabetes. Medicines in the SGLT2 inhibitor class include canagliflozin, dapagliflozin, and empagliflozin. Other medications such as Trulicity And Ozempic work to help control calories or target a specific organ to work on to help a patient control calorie and carbohydrate intake. The newer medications are longer lasting and allow patients to only take them once a day or for some once a week. 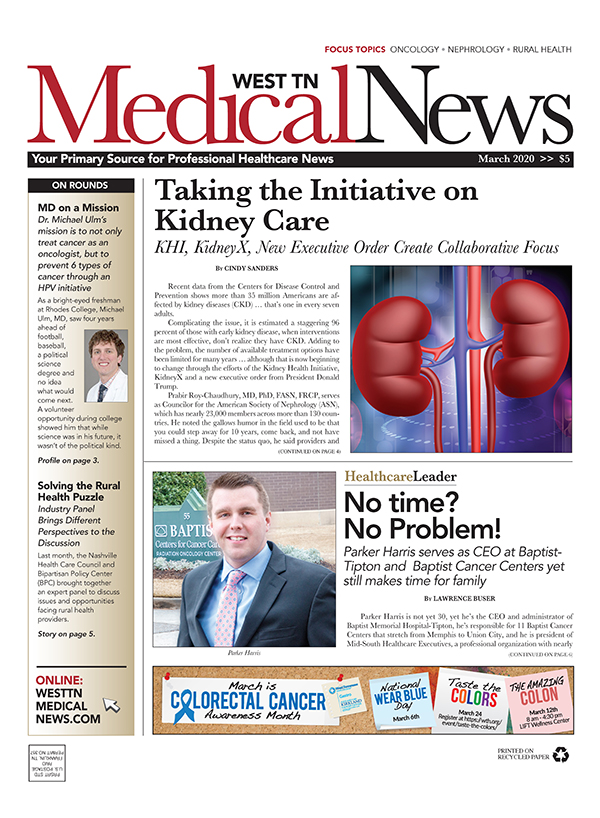