Change Can be Good 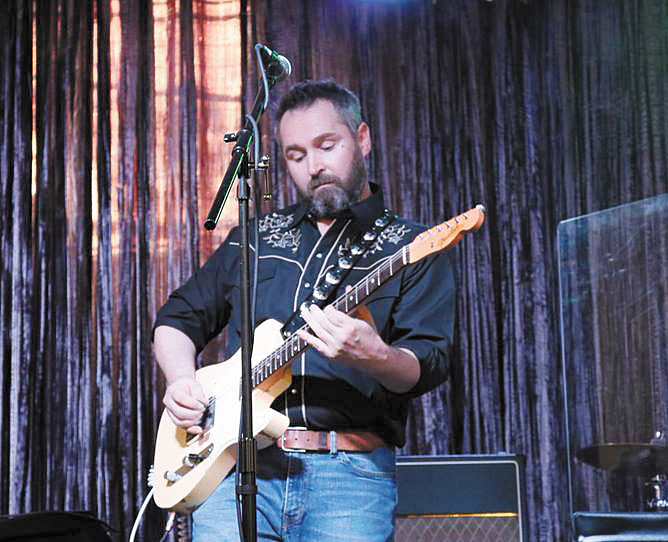 West Tennessee radiation oncologist Paul Koerner, MD, reflects on the changes he has seen over his career

Over the past 20 years, there have been a number of changes and improvements in the treatment of cancer and West Tennessee has seen its share of those. One of the leading cancer treatment providers in West Tennessee, Cancer Care Centers has seen its share of changes in the past two years. Radiation oncologist, Paul Koerner, MD knows about those changes.

A native of Knoxville and a graduate of East Tennessee State University medical school, Koerner came to Jackson in the summer of 1999 at the completion of his residency at the University of Louisville in Kentucky. He joined Dr. William Permenter in practice at Cancer Care Centers which had clinics in Jackson, Paris and Dyersburg. It was one of the first practices in West Tennessee to offer both radiation and chemotherapy.

"Technology has had a big impact on oncology," said Koerner. "When I was in training, computers played only a small role in the planning and delivering treatment to a patient. Today, they play a primary role. Improved technology allows us to be more precise with the radiation which allows us to administer the treatment more effectively."

One thing that has remained stable in the practice is the patient load. "There will always be a certain percentage of the population that will need cancer treatment, so your patient numbers are actually more dependent upon population growth in the area," said Koerner. "There are three main ways to treat cancer: surgery, radiation or some form of chemotherapy. Radiation therapy is utilized in about 30-40 percent of all cancers, which has not changed much. One thing I have seen a change in is that there are slightly fewer diseases that we use radiation treatment for. Chemotherapy has improved so much that it can be administered without adding radiation to the treatment."

Having three locations across West Tennessee Koerner says is a huge benefit to patients, especially those who require radiation treatments. "Radiation treatments are given on a daily basis over a period of few weeks. That can be burdensome on patients who may have transportation issues or financial barriers," he said. "Fortunately for our patients, they can choose the clinic that is most convenient for them and it also means most patients do not have to drive more than an hour to receive their treatment."

Collaboration has also improved in oncology as a specialty. There is just a tremendous amount of collaboration among all cancer centers, especially the larger ones. The internet has vastly improved this since we can use that to find the latest studies as well as what larger cancer centers are doing that may be of benefit to our patients. Patients can also receive a treatment protocol from a major cancer center that we can implement here in West Tennessee."

Away from the office, Koerner still enjoys indulging his passion for music. He continues to play guitar as well as several other instruments in both the worship band at West Jackson Baptist Church and in the band Early Roman Kings. "We play in Nashville quite a bit as well as around West Tennessee and have a website with photos and videos. It is definitely a hobby that I love but I am definitely not quitting my day job."

One more big change that is on the horizon for Koerner and his wife, Amy, is that in the fall, they will be empty nesters when they will have two kids in college. "I have no idea what it will be like to not have the kids at home," he said. "Having our daughter already in college, I feel like we are in somewhat of a transition phase. But with both gone, that is going to be unchartered territory for us."